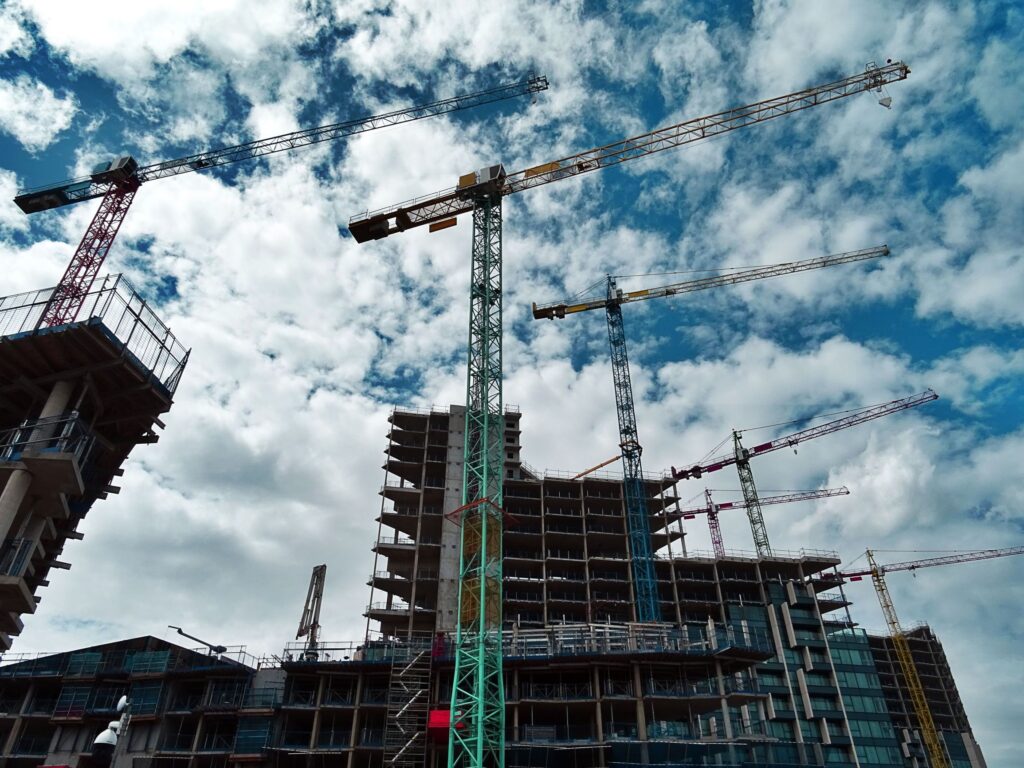 A few years ago, someone on the BOAT Board came up with a slogan “first preventers.” When I first heard this clever play on words with “first responders,” I thought it was original and definitely accurate. The idea is if we, as inspectors, do our job correctly, we save lives by removing potential dangers in homes and businesses.

Being an inspector, an inspector’s supervisor, and a building official, I have attended many trainings about how important inspectors are to building safety. I have been told that being a good inspector is a “calling” rather than a job. I believed that then and still do. However, sometimes you hear a story or are part of a situation that really drives that point home.

A few weeks ago, my wife and I started a small Bible study in the mornings before I go to work. We usually sit outside, drink our coffee, and my wife reads from a prayer guide. The last story she read was about a three-year-old child that was playing in his room on the second story. The mother noticed that he was very quiet and went to check on him. When she got to his room, he was nowhere to be found. She noticed that his small nightstand had been moved to a nearby window that was open. She looked out the window to see the child laying on the ground. The mother called 9-1-1, and the boy was taken to the hospital. After several weeks in a coma, he woke up. He was partially blind in one eye and had a pronounced limp and stutter, all due to the brain damage caused by the fall.

As my wife told me this story, all I could think about is 2015 IRC Section 312.1 “Window Fall Protection.”  I explained to my wife what that meant: if “window fall protection” was a requirement when the house was constructed, it could have prevented the child from falling  through the window, giving  him a completely different life.

There are countless examples of why it is important for an inspector to care, but this story resonated with me. It is something I think about when I am in the field doing an inspection. We do the job right, because we care for people. Think of all the lives that have been saved because you “the big, bad, mean inspector” made someone spend more money or more time to make sure structures are safe. I think David Brinkley said it best, “A successful man is one who can lay a firm foundation with the bricks others have thrown at him.”

Unfortunately, it is not until someone gets hurt and a terrible accident happens that stricter codes are welcomed by the general public. In our field of work, saving lives is an unseen benefit of doing a good job. You only hear about the times things go wrong, not when they go right. How many times have you walked into a building, and it is standing firm, not falling, or burning down around your ears? That has a lot to do with an inspector who did his job correctly.

I, personally, consider the title of building inspector, a badge of honor and hope that all who are in the field feel the same way. After all, we are “FIRST PREVENTERS!”