Is the World and Government Offices Changing for the Better or the Worst? 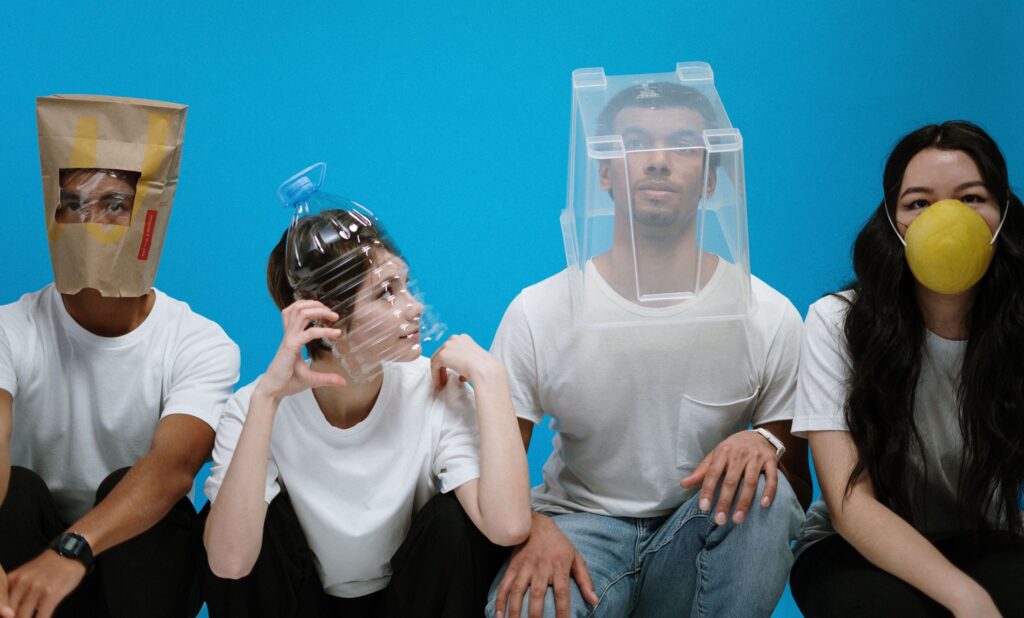 Since March, life has changed significantly due to COVID-19. We all have made drastic changes in both our personal and professional lives. As Governor Abbott issues executive orders, we as government employees make changes to the way we perform our duties. What was once considered a routine duty is now considered a special duty due to the way it is performed.

Early in the pandemic, most municipalities closed their doors to the public following the Governor’s initial executive order. Building officials made many changes to how their respective departments performed their duties. Many sent staff to work from home. Others were directed to leave directly from their homes to construction sites. Virtual inspections were introduced into the daily routine of a field inspector for occupied buildings. Meetings were performed virtually instead of in person. Many other changes were made to how a department functioned.

With all these changes, the construction industry, for some reason, did not diminish. In fact, in most cities, it either remained stable or it increased. Building departments started partially opening up, and staff slowly returned back to work. However, now they wear face covings when dealing with the public or they are behind a transparent shield. Customers are slowing returning but with the same problems as the government employees. This new way of conducting business is nowhere near business as usual. We must keep a distance from people. We cannot greet people properly or even shake hands. At best, some fist bump or elbow touch each other. This is an unnatural way for most public officials, especially me, to greet people, friends, or family.

I sincerely hope this pandemic ends soon. I for one miss human contact and professional socializing. Even though we visit or meet virtually, it’s not the same. Even when we deal with our stakeholders virtually, it feels strange. I and many other code officials feel the same way. I truly appreciate them being considerate and understanding of the new policies and procedures most building officials have had to place on their departments in order to comply with the Governor’s executive orders and keep both their staff and the public safe. Therefore, let’s continue to be safe through these unusual times.