Roofing Permit: Why Would That be Important? 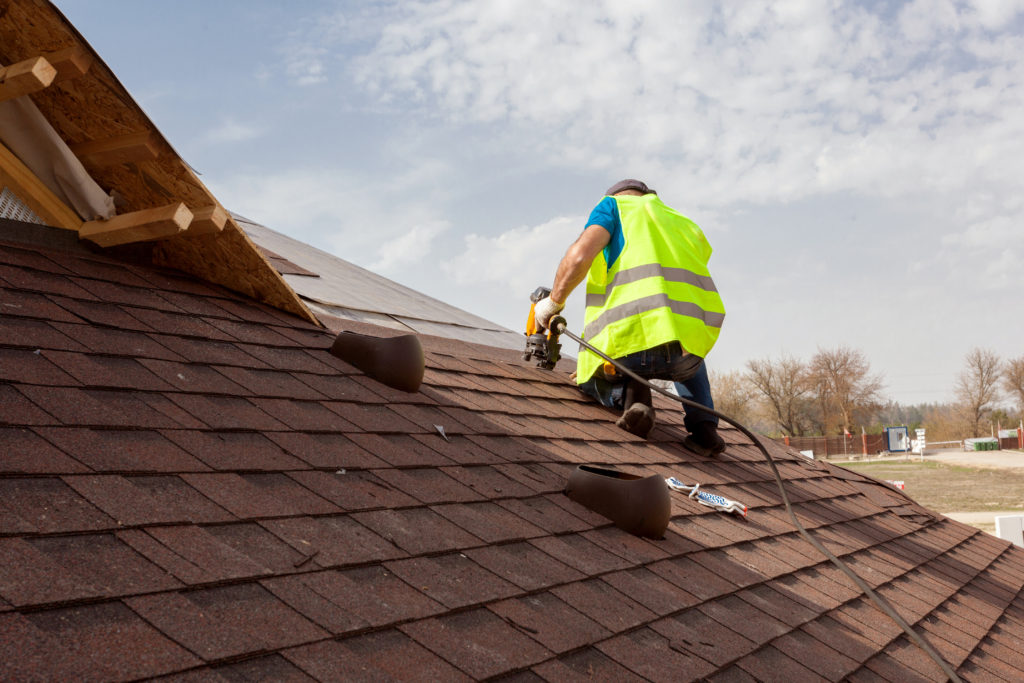 By Scott A. McDonald, Director, Office of Strategic Initiatives, Chief Building Official, City of Amarillo, BOAT Board of Directors

As a certified building official and former general contractor, I stand on the belief that the two most important components of any structure are the foundation, which it is built upon, and the roof, which protects it. It is important to note the roof, part of the exterior envelope protecting the structure, will not last indefinitely and will have to be replaced. The replacement can ultimately create a genuine health and safety concern. The first concern is water infiltration and the unforeseen related consequences. Many times, roof leaks can go unnoticed, improper flashing may allow water into the structural components which can lead to mold, mildew (environmental health concern), and compromising the structure’s integrity. The second more immediate concern is carbon monoxide poisoning.

To illustrate this concern, let’s look at a typical residential shingled roof in Texas with the life expectancy being 20-30 years without a significant weather event. Roof life can be significantly shortened in Texas due the harsh climatic conditions. Hail and high winds have proven to be catastrophic in our state (Texas was the top state in hail loss claims from 2013 through 2015 with 394,572). The volume of homeowner hail claims and the risks associated should not be taken lightly. Residential roofing in Texas is largely unregulated and virtually anyone can become a roofing contractor with very little investment. In Texas, the millions, if not billions of dollars spent on residential reroofing with limited assurance is foolish.

Let’s now review the composite shingle reroof process after a storm. Once the roofing contractor has a contract to replace the roof, the “highest paid employee(s)” for the company are sent to remove the damaged roof. Of course the roofing installers are delicately removing and installing flashings as required, paying particular attention to the vents of fuel-fired appliances, not to dislodge them below the roof deck. If you sensed sarcasm you would be correct! It is those persons on the roof, attempting to remove and replace shingles as quickly as possible which may have the greatest effect on the occupants of the home. Not that the roofer is deliberately sabotaging the occupants – I would even say the roofer is genuinely unaware of how reroofing operations contribute to or create the hazardous situation with carbon monoxide.

During the spring of 2013, Amarillo suffered a significant hailstorm. In all, more than 30,000 homes were damaged in a single event. The City of Amarillo has a strong permitting and inspection policy for roofing. Roofing contractors are required to register with the City, provide proof of insurance, and obtain permits and inspections on all roofing projects. The permit requires an inspection, entering the residence to verify carbon monoxide alarms are present, and fuel-fired appliance vents are properly connected to include unoccupied areas and attics.

The 2013 storms demonstrated a significant problem with carbon monoxide poisoning. This observation was early in the process, supported by fire department calls for service of carbon monoxide alarm activation and illnesses. The common denominator in these incidents became obvious with disconnected fuel-fired appliance vent pipes and a newly installed roof. The statistics illustrate the facts; more than 30,000 roof inspections resulted in more than 50 percent of the properties inspected failing for problems associated with fuel-fired appliance vent pipes.

In a state where roofing contractors are not licensed, regulated, or required to have any insurance, Texas residents are unknowingly potential victims. You, the building inspector, the trained professional, doing your job best when nobody knows you are doing it are protecting life and property vigilantly. City inspectors are trained to recognize flaws in reroof work and identify when life-safety concerns exist. There are many roofing codes that inspectors pay attention to, some like that of drip edge metal, six nailing asphalt shingles in high wind areas, and utilizing single-ply roofing material on low slope roofs. Perhaps the most important component is verifying the other systems have not been compromised in the roofing process. This is the perfect example of where a healthy inspection department can make the difference in your community. Why roofing permits? You should be able to answer that confidently. From my soapbox: carbon monoxide is a silent killer. You, the inspectors, are the silent defender, the first preventer. Permit and inspection can and does make the difference. Be the difference in your community…“Permits Protect.” 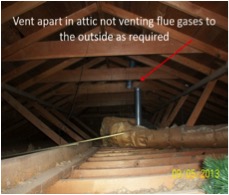 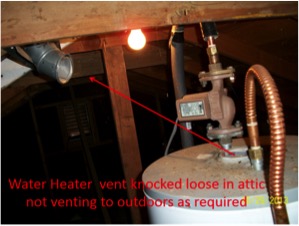 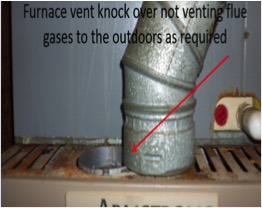 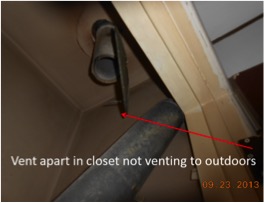