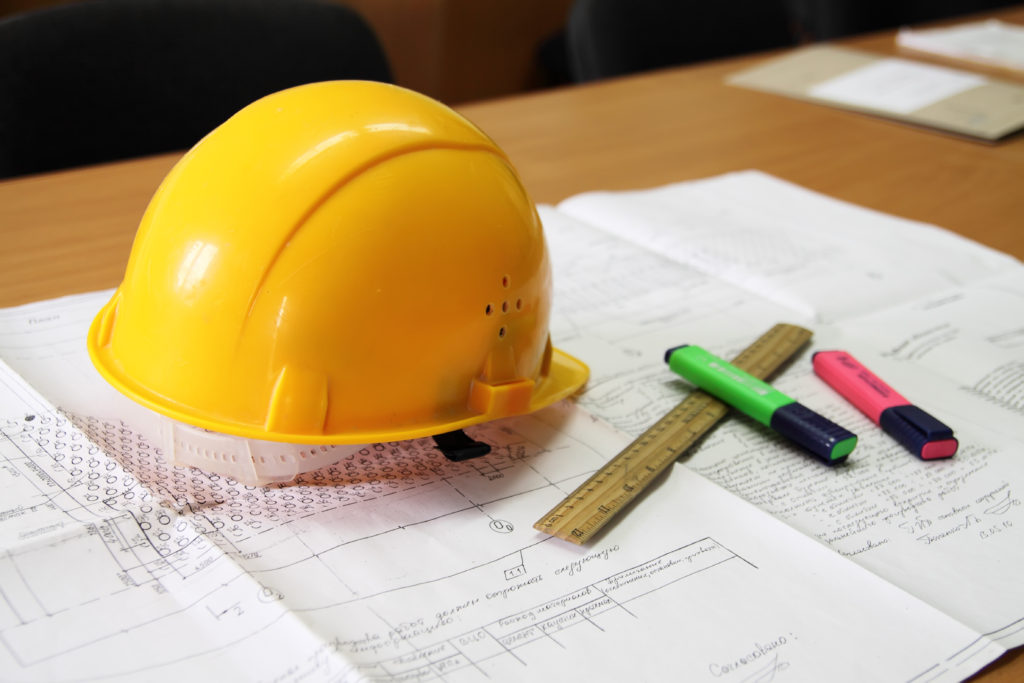 Next year, Texas Board of Architectural Examiners will turn 80 years old. Starting in 1937, Texas has ensured state level oversight of the design professions, with the stated goal of protecting the public. From around the same time, various building codes have existed and evolved across the nation, ultimately becoming consolidated and compiled into what is now the International Building Code. Cities across Texas long have employed building officials to apply those codes to projects within the municipality. And more recently, the state adopted its Texas Accessibility Standards and requires review by another professional seeking to enhance public safety: the Registered Accessibility Specialist (RAS).

You know what building officials do, of course: they make sure a project meets code before, during, and after construction. But there are a few ways in which a building official’s duties become woven into our own here at Texas Board of Architectural Examiners (TBAE). The most common way a building official is spurred to interact with us is this: the building official is reviewing some plans, and part of the routine is to verify that the sealing design professional is in fact registered. Our job, in registering design professionals, is to indicate that the registrant has demonstrated knowledge and experience in the profession—another aspect of how we serve within the system. When a search of our database fails to confirm the sealing architect’s registration, the building official calls our investigations division and we take it from there. Some sharp-eyed building officials also notice when submitted plans raise suspicion of, for instance, plan-stamping—and call us to take a look. By simply placing that phone call, the local building official has strengthened the connection between the state and local parts of the public safety system.

Similarly, state agencies work closely together by sharing information freely. Most likely, you know that a Texas RAS is registered not by TBAE, but by the Texas Department of Licensing and Regulation (TDLR). The Architectural Barriers program at TDLR is tasked with ensuring that regulations are met, including the requirement that plans are submitted for accessibility review within 20 days.

Interestingly, TDLR itself doesn’t have an enforcement mechanism for that regulation; enforcement of the 20­day rule rests here at TBAE instead. So by maintaining close and frequent communication between the two agencies, TBAE can smoothly take late submittal cases from our colleagues and manage them without missing a beat. Alternatively, a RAS can work directly with our board, by reporting instances where the RAS sees a violation of architectural practice regulations and reports to us. The bond is strong between these parts of the system, too.

With just these few examples, the built environment’s public safety “system” already starts to become clear. Jurisdiction is clearly defined; we make sure someone is qualified to practice generally in the state, a RAS makes sure the accessibility aspect of state regulations are followed, and local officials ensure adherence to local rules. Collaboration and communication are key, and are part of the system’s culture. For my part, I commit that this agency will continue finding ways to enhance our relationship with all the components of the system. By continuous improvement, the built environment of Texas can only become a safer, more enjoyable place for everyone.

How Building Officials can spot a TBAE violation, and what to do about it

There are a few things in particular that Texas Building Officials and plans examiners might keep an eye out for. Here are the two most common violation types we see, how to spot them, and how to report them:

1. Plans sealed and submitted by someone who isn’t registered by TBAE, or who is not on Active status. How to spot it: Bookmark TBAE’s Find a Design Professional ( http://goo.gl/GQvb72 ) and simply enter in the name or registration number of the design professional. If the design professional is listed as other than Active status or if the name and registration number don’t match, something is amiss and should be checked out.

2. Plans are submitted but not prepared and sealed by an architect and as such are rejected. They are returned by the contractor but are now sealed by an architect. This is most likely plan-stamping, and the two sets of plans need to be forensically inspected. This is a service we offer. We can review both printed and electronic versions of plan sets. If it is determined an architect has sealed plans that were not prepared under his supervision and control, we will take administrative action.

Should you uncover any of these types of issues, all you need to do is call us at 512-305-9000 and ask for the Investigations division. Our friendly staff are on standby and ready to talk it over. In fact, if you have any questions regarding our rules or statutes, such as whether an architect is required on a project, just call.