BOAT Board of Directors

BOAT Board of Director Bios 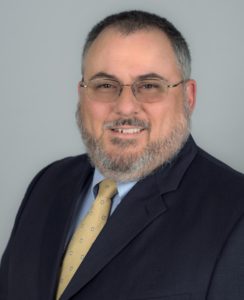 Brett joined the City of Carrollton in 1993, and has served in several positions with the city prior to becoming the chief building official in 2012. Before working for Carrollton, Brett spent time as a home builder, highway inspector, and sports facility manager. He is a longtime instructor and moderator at the Building Professionals Institute and serves on the UTA Construction Research Advisory Committee.

Brett holds a number of ICC certifications including Certified Building Official, and is a past president of the North Texas Chapter of ICC. Brett contributed to Chapter 7 of Building Department Administration, 3rd ed., and updated chapters 6-9 of the 4th edition. He proudly holds a bachelor’s degree from Texas A&M University. 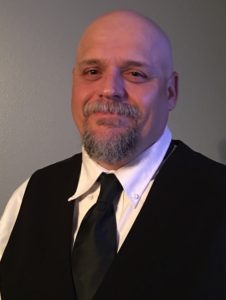 Michael started his career in the inspections field in May of 2008 in Lampasas, Texas, as a code enforcement officer/building inspector. He was promoted to Building Official in early 2010 where he remained until November of 2012, when Michael was offered a position at the City of Harker Heights as the chief building inspector/assistant building official.  He is now the building official for the city. 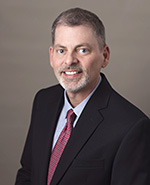 Jeffrey began his municipal career in 1990 and has served as chief building official for the City of Rockwall since 1998. Prior to that, he worked for the Town of Addison and the City of Rowlett. 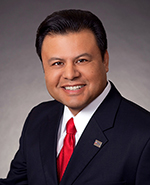 Selso joined the City of Plano in 1995, and has been Plano’s chief building official for the past ten years. Plano became an IAS Accredited Building Department in 2007 and was re-accredited in 2010 and 2014. Prior work experience includes eight years in the field of architecture working on various commercial projects including banks, government offices, multi-family housing, and numerous schools. From 1999 through 2002, Selso served on the legacy codes ICBO Evaluation Service Committee and more recently as an evaluator for the International Accreditation Service (IAS).

Selso served five years as an IAS Board of Director and is a past president of the North Texas Chapter of ICC and served on the 2009 ICC Nominations Committee.  He is the chair for the North Texas Council of Governments Building Advisory Committee and serves as the chair of the Board of Directors for the Construction Research Center at UTA. Selso holds a Bachelors of Architecture from Texas Tech University and a Certificate of Public Management from University of Texas Dallas. Selso is a Certified Building Official, a registered architect in the State of Texas, and holds several ICC certifications.

Paul has served on several boards as an officer or chairperson for various committees both within the great State of Texas and nationally. He is currently active with BOAT, the Structural Building Component Association (SBCA) national chapter along with the Truss Manufacturers Association of Texas (TMAT) and recently served on the Board with the North Texas Chapter of ICC. 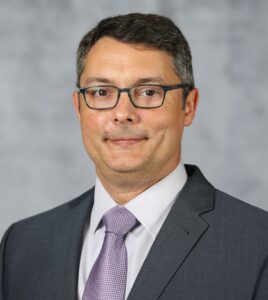 Director of Inspections
City of Irving

Wayne joined the City of Irving in 2019 and has served in several positions with various cities before becoming Irving’s Director of Inspections in 2019.  Prior to his calling to the public sector, Wayne spent over a decade in the electrical construction industry.  Since 2006 he has served as a building official for a small town, assistant building official for a large city, and director of a medium-sized city before arriving in Irving.  Wayne has served with the North Texas Chapter of ICC and currently serves on the Regional Codes Coordinating Committee and the Energy and Green Advisory Board for the North Central Texas Council of Governments.

Wayne holds several ICC certifications, including Certified Building Official, is a Texas licensed master electrician, and a state-licensed plumbing Inspector.  He is the chair for the North Central Texas Council of Governments Energy and Green Advisory Board.  Wayne proudly holds a bachelor’s degree from the University of North Texas (GO MEAN GREEN!), is a Certified Public Manager through Texas State University, and holds a Master of Public Administration from the University of Texas at Arlington.